Magic tricks are fascinating for both adults and children. The reason why magicians never run out of business is the fact that magic makes people happy and helps them forget about daily problems. The magical thinking we all do sometimes may also have an influence on the fascination we feel for this form of entertainment. So, if this series of article has opened your appetite for magic, here are some beginner’s tricks you can try on your family and friends:

1. Walk through a piece of paper 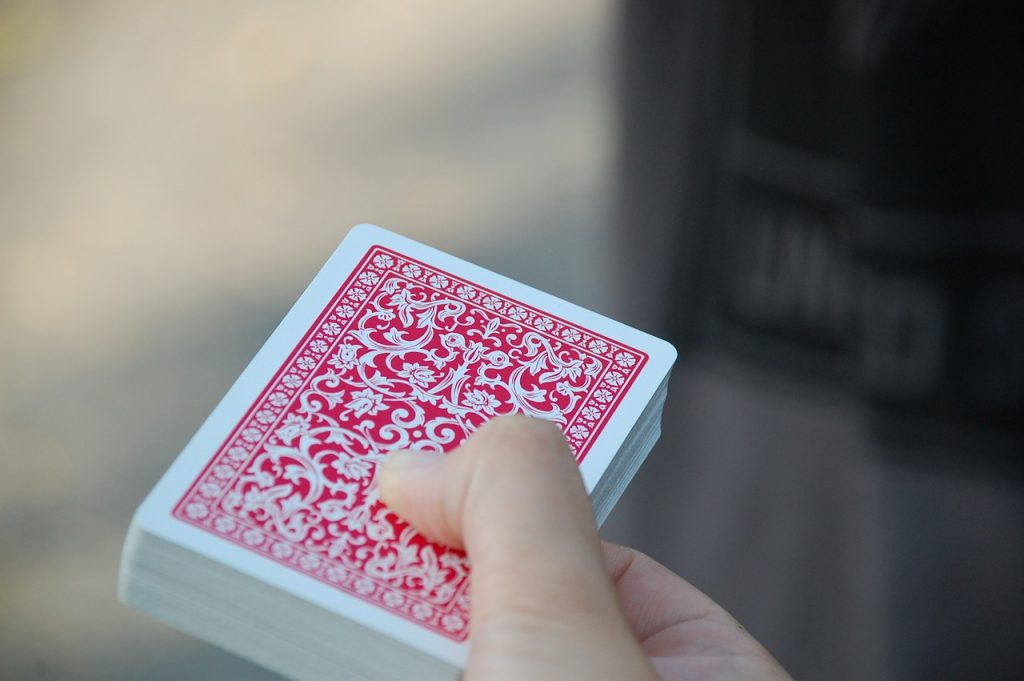 It may seem magic, but the trick is very easy to do. You need to put a bottle of water in the freezer for around two hours – the idea is to take it out just before it reaches the point of freezing. Take the bottle out and start pouring water onto a piece of ice. Make sure the ice is not visible to the public. The water will turn into ice as soon as it hits the ice on the bottom of the bowl.

3. Make a ketchup pack rise and fall in a bottle of water

The trick looks truly magic: you insert a small packet of ketchup in a bottle filled with water and you control it from the outside with your left hand. What people in the audience do not notice is that you are squeezing and releasing the bottle with your right hand, thus making the ketchup packet move up and down.

4. Make a coffee cup float in the air

This trick looks spectacular, but the secret behind it is unbelievably simple. Make a small hole in the cup where you stick your thumb while keeping the other fingers a couple of inches away from the cup to make it look as if it were floating. Make sure you face the audience and you don’t have people watching your trick from the laterals. 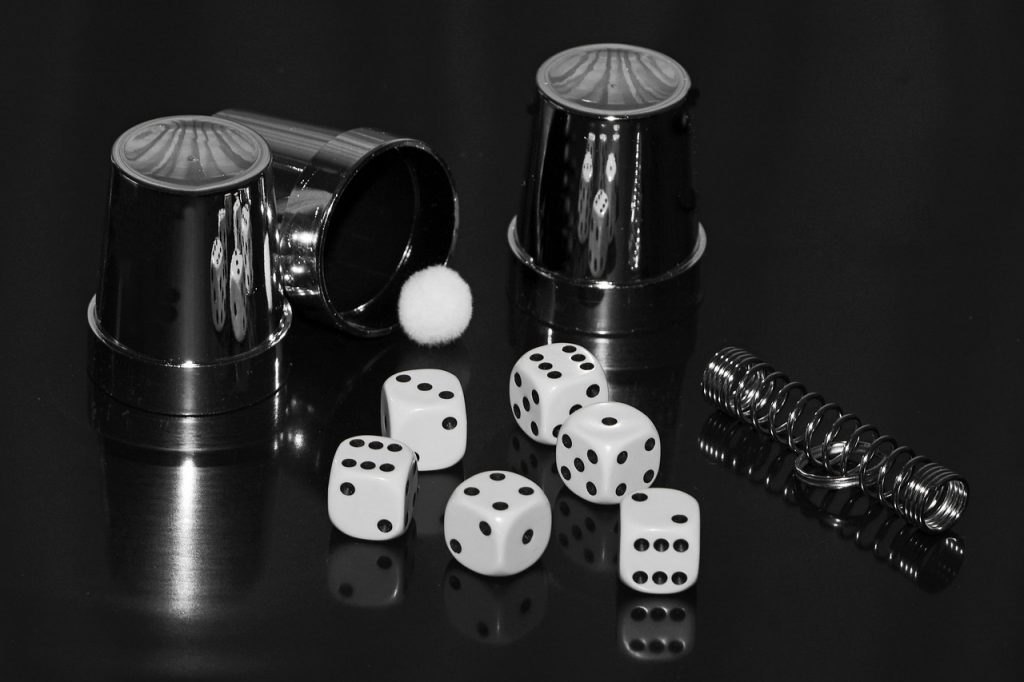 5. Make a drink change its color

The idea is to choose a transparent drink, like Sprite. Put some ice on the bottom of the cup and hide food coloring underneath. The drink will magically change its color as it mixes with food coloring.

You can make people believe you have transformed wine into water by following these instructions: put a small amount of bleach in an empty glass, and prepare a second glass with water and red food coloring (the “wine”). Pour the red liquid into the empty glass and you’ll see how the bleach makes it become clear.

Pour water into a cup and then turn the cup over to see just an ice cube coming out. The secret consists of placing a sponge at the bottom of the glass to absorb the water. The ice cube needs to be placed on top of the sponge in advance.

8. Make an egg slip through a bottle’s neck

For this trick you’ll need a boiled egg, two matches, and a bottle whose neck is just a little smaller than the egg’s circumference. First place the boiled egg on top of the bottle, showing it doesn’t fit through. Light two matches and drop them into the bottle, then put the egg back on top immediately. This is more of a scientific experiment than a magical trick. When the matches are burning, the air expands and some of it escapes the bottle. When the matches go out, the air starts to cool, and the pressure drops. Because the air inside the jar has a smaller pressure compared to the one outside, the egg is forced inside the bottle.

This trick is suitable for children – you as your kids and their friends to crack a raw egg with their bare hand by squeezing it. What children don’t know is that the shape of the egg allows it to withstand pressure that is applied all over it. Make sure the egg is not cracked and ask children to do the trick over a sink to prevent accidents. 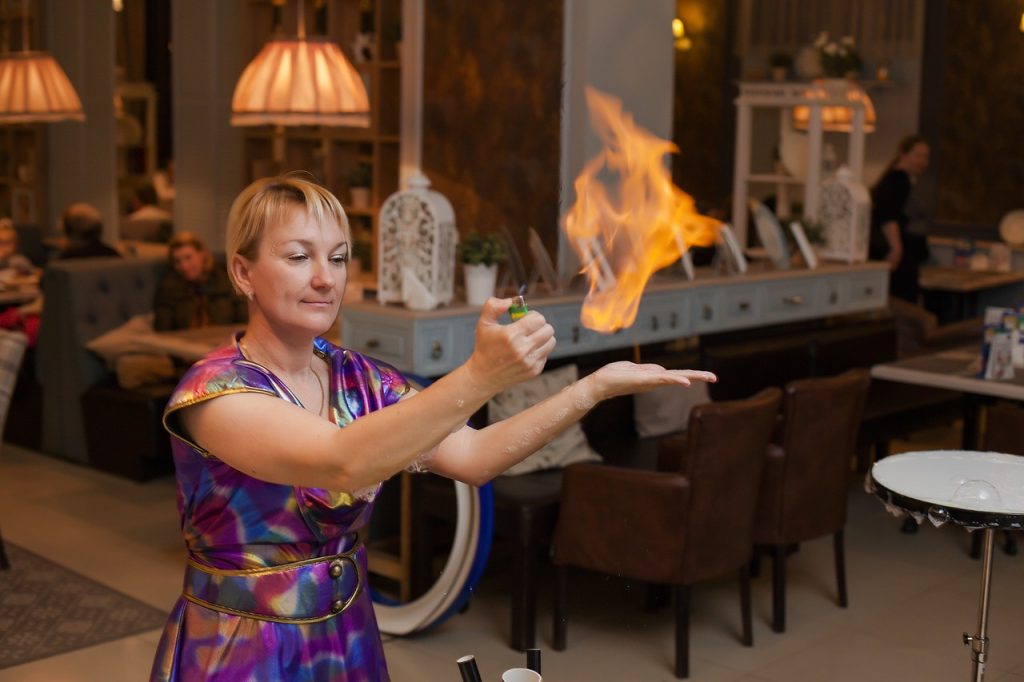 For this trick you’ll need black thread, a straw, tape, and a dollar bill. Tape two short pieces of straw on the bill, on the left and right upper sides. Place the thread through the straws and tie a loop at one end. The other end should be taped to the bill. Place your thumbs through the two loops and pull your hands apart to make the bill move. Choose a thread as thin as possible and perform the trick in dim light.

11. Vanish a ball inside a cup

This trick requires a cup, a ping pong ball, and a glue dot. Place the glue dot at the bottom of the cup. Let the ball fall right on the glue dot and then put the cup upside down to show no ball is falling out of it. A certain level of confidence and some razzle-dazzle movements with your hands are required to make this trick look genuine. 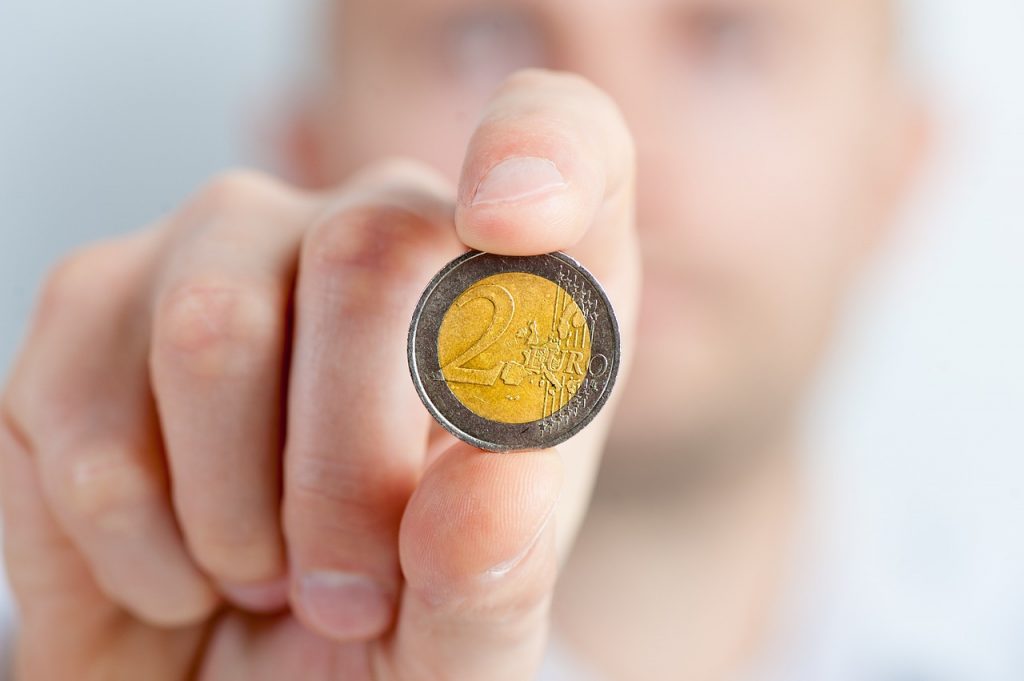 This trick consists of the magician holding a coin in each palm of his hands and then quickly turning the hands upside down. When the magician lifts his hands from the table, both coins appear under one of his hands, making it look as if the coin had travelled. The secret is to rapidly throw one coin towards the other before turning your hands – the audience will not notice if you do it fast enough and have the impression the coin has travelled to the other side.

As you have probably noticed, magic tricks are extremely simple. Everyone can perform them, but what makes someone a successful magician is a mix of dexterity, confidence, and charisma. You can try these tricks to entertain your friends or your kids, and if you have the right personality type you may become a magician, who knows?