Being a magician means you need to know and apply all kinds of tricks. Once you become familiar with these secrets, magic seems to be less of a supernatural thing and becomes a performing art like any other. This article won’t reveal specific magic tricks and stunts, but instead will present you some small tricks and secrets that make magic stunts easier to perform, while making sure the audience can’t explain to themselves how the act is being instrumented.

1. Hiding things up their sleeves

Have you ever seen a magician performing in a T-shirt? Probably not, and this is because magicians hide a lot of things in their sleeves. This allows them to hide an object and make it appear on the other hand. Even if it sounds simple, these practices require a lot of patience, coordination and rehearsal to do them perfectly.

The previous trick can be included in the larger category of sleight of hand, which refers to the fine motor skills used by magicians to perform card stealing, card cheating, or card flourishing tricks. Some of the most talented sleight of hand magicians are Ricky Jay, Dan and Dave, Yann Frisch, Tony Slydini, and Dai Vernon.

But how do magicians manage to hide even large objects without being noticed? The secret is called misdirection. For instance, the magician requires the public to look at a blank paper, while using their other hand to hide or make appear another object. A form of misdirection is also represented by the magician’s assistants, and the reason why assistants are usually attractive young women is obvious.

The continuous talk specific to magicians helps with misdirection as well – they are telling you to look at their right hand while talking uninterruptedly, and you don’t notice anymore what their left hand is doing. When the magician is telling a funny story, the effect is even easier to achieve. 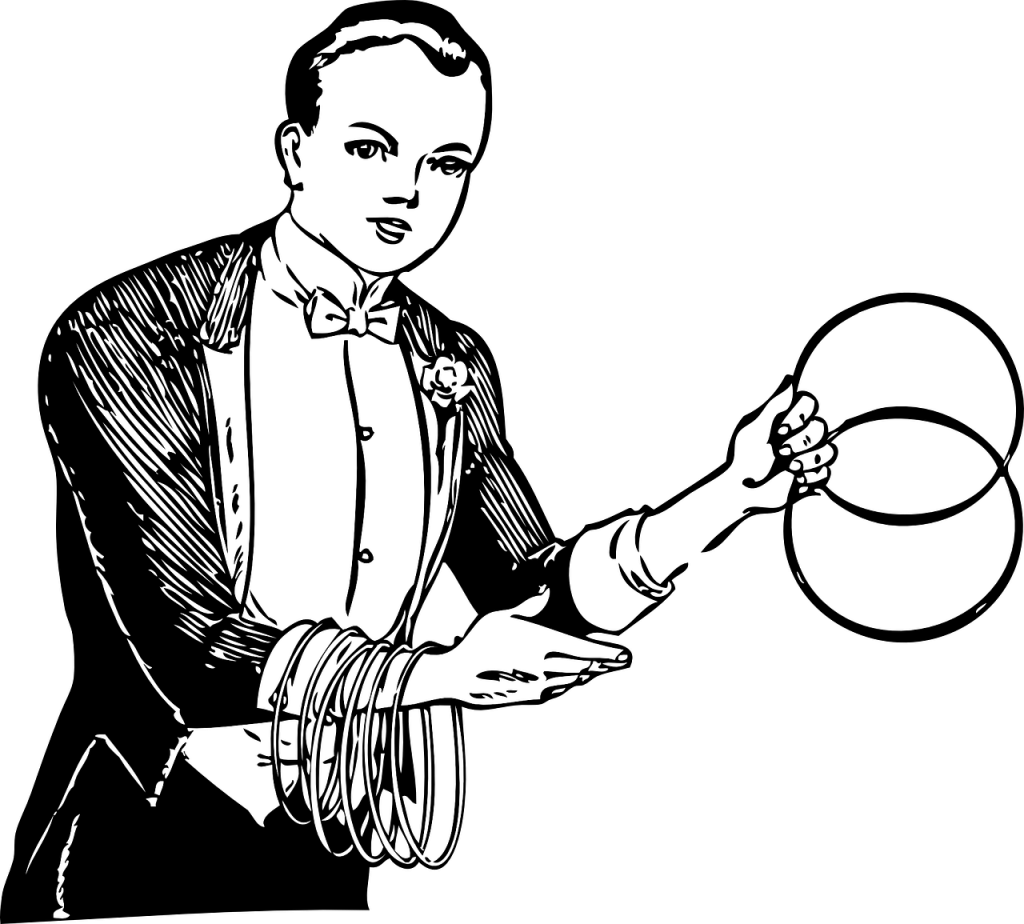 A good magician or illusionist will know how to make the audience blink at key moments, thus causing them to miss key actions that could reveal how the illusion was performed. Magicians use strategies that make people lose concentration, at which stage they blink more often and miss some revealing gestures that could explain the magic act.

A classical trick consists of making an object disappear in thin air, such as the vanishing ball illusion. Visual illusions are mismatches between one’s perceptual experience and reality. For the vanishing ball trick, magicians throw a ball in the air for a couple of times, and the third time they just pretend to toss up the ball in the air. In fact, the ball is concealed in their hand, even if the audience thinks they have seen the ball being thrown in the air for the third time – this is what their mind was expecting. What they are seeing is a ghost ball because people see what they believe is going to happen rather than the actual events.

7. Preparing the next illusion at the end of the previous trick

Another moment when the audience is paying less attention is at the end of an illusion, because people are laughing or clapping. This is why magicians or their assistants make the necessary moves to set up a new illusion when a magic act has just finished.

8. Avoiding audiences where adults are mixed with children

Children can be problematic for magicians because they don’t relax their attention the same way as adults. Young children are able to spot things adults cannot, and an audience composed of both adults and children is riskier for magicians because you never know when a kid will shout “Wait, I’ve seen you taking the rabbit out of your jacket!” When such moments happen in front of an audience composed of children exclusively, it is easier to get past such moments. But when adults are included in the audience as well, things become trickier.

In order to become a magician, one needs to be a confident person. Such an attitude prevents people from noticing tricks, compared to magicians who are not sure of themselves. This can be explained by the fact that people see things as they expect them to happen, not as they really are. If someone standing in front of them is not confident, the audience will expect that person to fail and will observe their tricks quite easily. The best magicians always keep a smile on their face and have a mesmerizing personality that prevents the audience from focusing on their real actions. When you confidently say to your audience you are going to read their mind, people start to believe you instead of paying attention to the actual trick.

The secret behind levitation tricks is represented by cables, whether magicians make a card levitate between the palms of their hands or they levitate themselves. Cables the same color as the environment are chosen, and the dim lights or performing the trick outdoors in a grey day also helps with concealing cables. 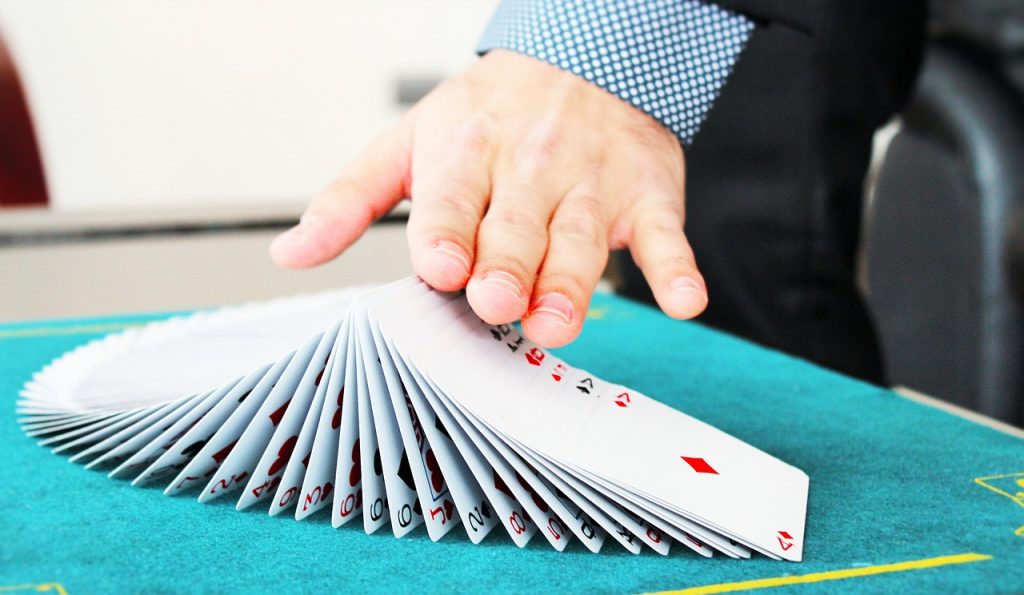 Getting volunteers from the audience makes people believe magicians are totally honest (and they are in fact). The volunteer can choose an object of their will, for instance, but the magician will not leave the rest to chance at all and have their own arrangements that are not affected by the volunteer’s choice. A volunteer makes matters more credible and tricks the audience into believing they are control, but things are completely different in reality.
They say that magicians are not allowed to reveal their secrets due to a deontological code, but you need to admit that reading about these secrets has made magic acts even more interesting. As long as people don’t know how a certain magic trick is being performed, their fascination remains unchanged. Magicians just need to change the aspect of the magic trick, while keeping the essence even if their secrets have already been revealed. We hope these facts have opened your appetite for magic and who knows, they may determine you to learn a simple magic tricks or two!